Reflections on the resistance in therapy

Reflections on resistance in therapy 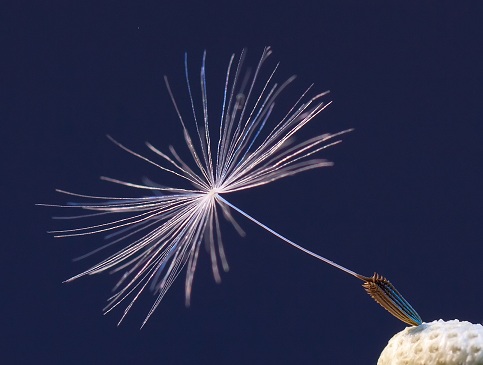 Well, I think it is fair to start with the statement, that there are many ideas about what the resistance is, and why it occurs. These ideas are mostly connected with the brother conceptions of the human psychological construction and the theories of how people works and why they are disturbed.

In Psychoanalysis for example the resistance occurs in the relationship between the patient and therapist because of some previously suppressed unconscious content.  Generally speaking we deal with the resistance when the therapist touches in the process of analysis some things that are, due to some reasons suppressed into the unconsciousnesses. It can be due to some trauma or anything else. Casual psychoanalytic therapist will, in this place accuse me of the vast oversimplification, and he will be right. The only think I would like to highlight here is, that the resistance in psychoanalysis is on the side of the patient. It is the psychological structure that uses resistance as a strategy for protecting some unconscious content.

In Structural Approach, which I am one of main founders, we see the resistance as something different. Our view is closer to the idea of Milton H. Erickson. A lot of our idea on this matter, came out from the analysis of Doctor Erickson's hypnotic sessions. From our point of view the resistance is a mistake in the communication process. We can call it miss-communication. To simplify the subject, it occurs when one person wants to force something of another. It does not necessary means, that the therapist imposes some idea in a direct fashion. This is however also the case. A therapist can hold to much to the theory of psychotherapy in which he was trained. This in consequence will result in reduction of a patient and can cause resistance due to multiple reasons. For example: The patient will not feel accepted and understood, he can feel forced to something, he can feel that the therapist is incompetent, because of this impressions, and so on. In general the view presented by the research projects in Structural Approach presents a point of view opposite to psychoanalysis, and puts the responsibilities for the resistance on the therapist and his lack of communication skills.
This statement also creates opposite implications for the therapy situation than in analytically oriented currents. In psychodynamic approaches it is very common to say that, if the therapy does not work for a patient and there is too much resistance in the relation, that means that the patient is not ready for the therapy. In Structural Approach we revers this statement into the following: Is the therapy does not work, it is not ready for a patient. Each person is different, and each therapeutic session to be effective, has to be somehow different. It suppose to be well adjusted and tailored to the specific person. Most of the resistance comes in my opinion from simple ignorance of this fact.
Posted by Jan Aaron Dyba at 11:47 AM